Excellencies, ministers, members of the parliament, ladies and gentlemen, dear friends who have gathered here today

First of all I’d like to thank the embassy for hosting this seminar and all of you for coming. We’re here to highlight the importance of a more equal and just world where both women and men enjoy the same opportunities. The same opportunities in life, work and career, education and politics.

For me as a representative of a feminist government this is of course of immense importance. The Swedish government not only views it as an objective that our society in Sweden must be a society good for all of our citizens – where equality is a key principle.

I know that from the home I grew up in. My mother is the strongest person I know and she’s carried me through life – both literally and metaphorically. She held me when we were on the convoy buses driving out of Bosnia and Herzegovina while a war was unfolding around us. I was afraid and I can only imagine how terrified she must have been but I remember how brave she was telling me everything was going to me alright.

She is also the woman who lost all she had but gave me everything I ever needed. She lost her qualifications and her position as a prosecutor and judge here in Bosnia and Herzegovina, but gave me all the support I needed to study law and become a jurist myself.

In a foreign country, without financial means, contacts or network. Remember that, no network, no contacts, no money.

All she had was her experience and the strength to look ahead. She is the one who told me when I was a child, building a city hall in the computer game Sims (I still remember that city hall, it was a beautiful white building) – Aida, you will one day work in a building like that. And I guess it came true the day when I became a deputy mayor.

I know that Bosnia and Herzegovina is full of strong women just like my mother. Women who had faced hardship but carried on – and not only that, they are working, turning their faces to the future and inspiring strength in the people around them.

But Bosnia and Herzegovina also has plenty of young, ambitious women whose strength is built on ideals and a burning desire to take their country forward.

However, it worries me when I hear that only 34 % of the Bosnian female population is working. Only 21 % of the Bosnian members of the parliament are women. That’s less than a third! According to the UN:s Human Development Index, Bosnia and Herzegovina is ranked 85th out of 188 countries and one of the reasons is that too few girls finish their elementary education. 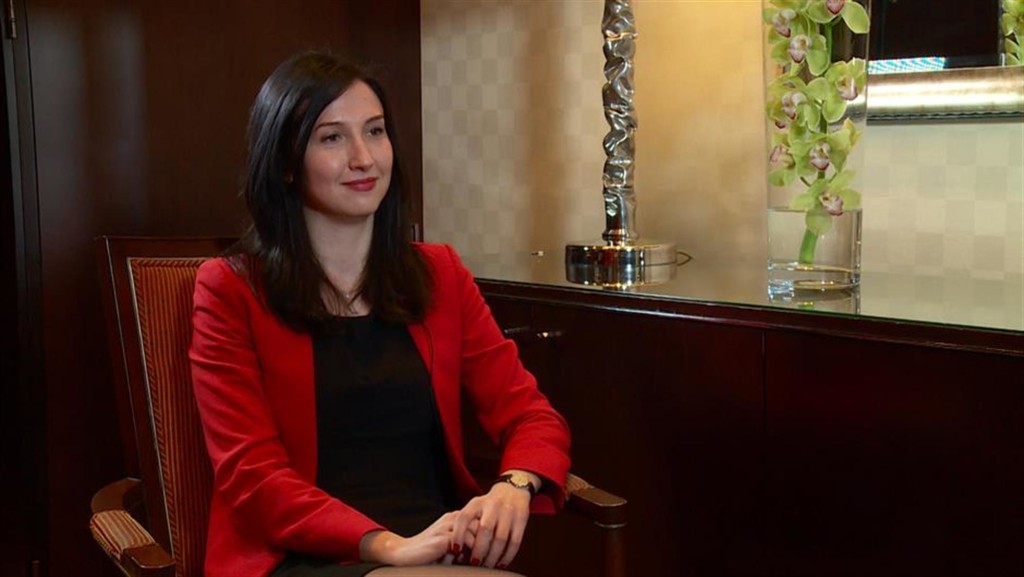 Why am I saying this? Not in order to be unfairly critical – but in order to emphasis an important matter. I want Bosnia and Herzegovina to be as strong and prosperous a country as Sweden.

And in order to achieve that goal it is extremely important for a country on the one hand to, treat all its citizens equally, and on the other to make use of all of them.

If we ask ourselves, that is the key to creating successful countries, societies and economies? The answer according to modern economic science – and reality – is to have the most qualified and skilled people – the most skilled labor force where every individual matters.

Because my friends, the reason why I’m standing in front of you today, as Sweden’s youngest minister of all times, is not only because my mother – and father – supported me. It’s also because I had a certain society around me. Certain systems which are enabling.

This involves economic policies aiming at giving all citizens a good standard of living and lifelong chances. Not looking at where you are born, who your parents are, what last name you carry. It’s a system which promotes unity, not division, where every individual is viewed as a resource.

Hence, despite the fact that my parents had nothing besides their intellectual capital when they came to Sweden, I was offered a free and universal education, from elementary school to the university level. I was able to attend the same school, learn the same curriculum, have the same teachers as the children of the most well to do people. All under one roof.

You may ask yourselves, how is Sweden able to offer all of this? Well, first of all we pay taxes, a lot of taxes. But it’s all for a greater good, that is creating a welfare state and consequently economic development.

You may also ask yourselves if it’s possible for Bosnia and Herzegovina to do the same thing and I’d most certainly say yes.

It’s a matter of on a political level choosing to invest public money where it belongs –into education, health care, infrastructure and social security nets. It’s that difficult and that easy. One of Sweden’s most famous ministers, Gustav Möller (the father of the social security system) once said, and these words always echo in my ears: “Every tax penny used the wrong way is a theft from the citizens”.

Hence, every politician and even importantly, every voter, in every country, always has to ask itself – what kind of future do I want for my child? A future of division which always ends up in stagnation or a future of working towards a common goal of economic development and higher standard of living.

In a country like Bosnia and Herzegovina where a lot of bad things have happened historically I know it’s not that easy to just set thing aside. But I always also keep in mind that Germany and France, countries who for centuries fought each other, even in two world wars, together created the European Union which is the greatest peace project our continent has seen.

In the same manner I see that Bosnia and Herzegovina’s future is within the European Union, as a modern, liberal, progressive member of the EU.

I will conclude by saying that I truly believe that people all across Bosnia and Herzegovina want a better future, and most importantly, will have a better future as long as long as you work together towards equality and cooperation.

So to all of you in this room who represent good forces, let us join in on this task. 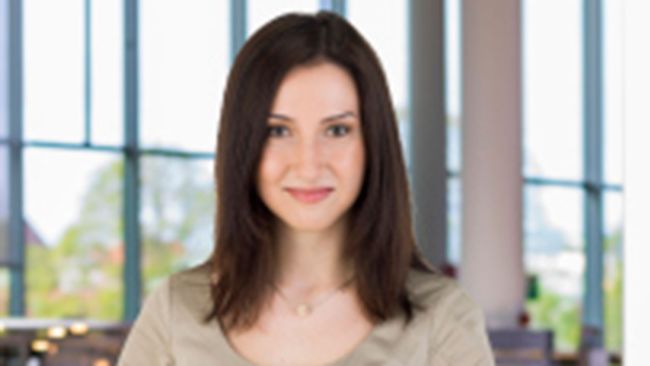