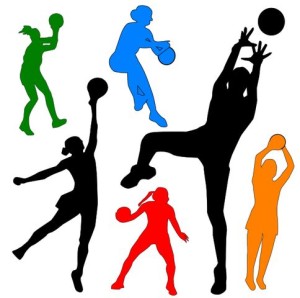 The proponent of these amendments is the representative Maja Gasal-Vražalica. In the past year, Maja showed her great will to cooperate with the civil society organizations focusing on the following issues: gender equality, suppression of discrimination and rights of minority groups.

Amendments, which were made in cooperation with Sarajevo Open Centre and the representative Maja Gasal-Vražalica predict following changes:

We sincerely hope that this proposal will get support of the representatives of all parties, and when it comes to gender equality, combating discrimination and hate speech in sports, we hope that this will be a step forward.

This text is taken from www.soc.ba.